Still on the GNG, I have decided to dedicate this month to showcase their models.who no like better thing self?.
Let me introduce you to one of the best in the business By name Angel .C. Samdave.
She’s  a second year student Studying mass communication. Angel .C. Samdave hails from kogi state.
According to mum, she’s always loved modelling  since she was like 5,she always cat walks round the house and made everyone call me miss world. She won her first pageantry  at the age of ten.
Ever Since then, modeling became more that a hobbie to her.It became part of her, it became her  passion. Angel .C. Samdave is  into all type of modeling but  prefers pageantry and wants to specialize in it. 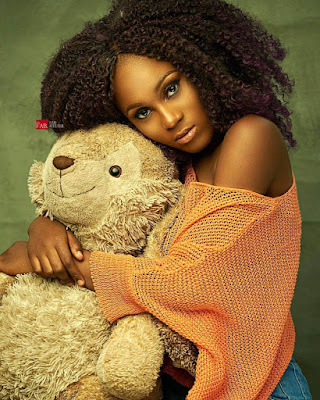 Angel .C. Samdave is currently signed to Gng modeling agency.
Naomi Campbell is her role model in the industry.
She likes  likes dancing, Taking selfies , hanging out with friends,listening to music and texting.
liars,Slow people and Fake people should stay off her because she hates them.
Her plan for the year is too achieve more things in my career.
She had this to tell the youths and her fans ” If there’re willing to do something they should do it with the whole of their hearts ,don’t mind what people say because a lot of haters are out there discouraging people, they should not mind the haters, just see them as fans.
And as for my fans I won’t let u guys down
Angle samdave is just getting started.” 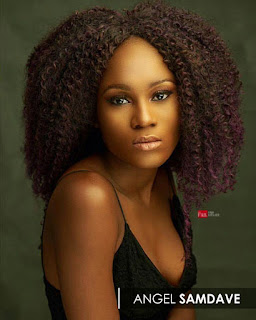 HOW HOT IS SHE?

Maj gets ripped over her brown skin girl cover

Depression: It Is Not Just An Exotic Disease Afterall

Welcome To A New Decade

MKPAT ENIN IS THE MOST PEACEFUL LOCAL GOVERNMENT IN AKWA IBOM-...

ABOUT US
Wizzybright Blog gives you Post On Akwa Ibom , Entertainment, Events, Life Style and Health. Also Learn With Our "How To" Series and Read Quality Articles on different topics.
Contact us: support@wizzybright.com
FOLLOW US
© Designed By WizzyBright.com
MORE STORIES

I WOULD NEVER GIVE UP MODELING – DEBBIE BROWN